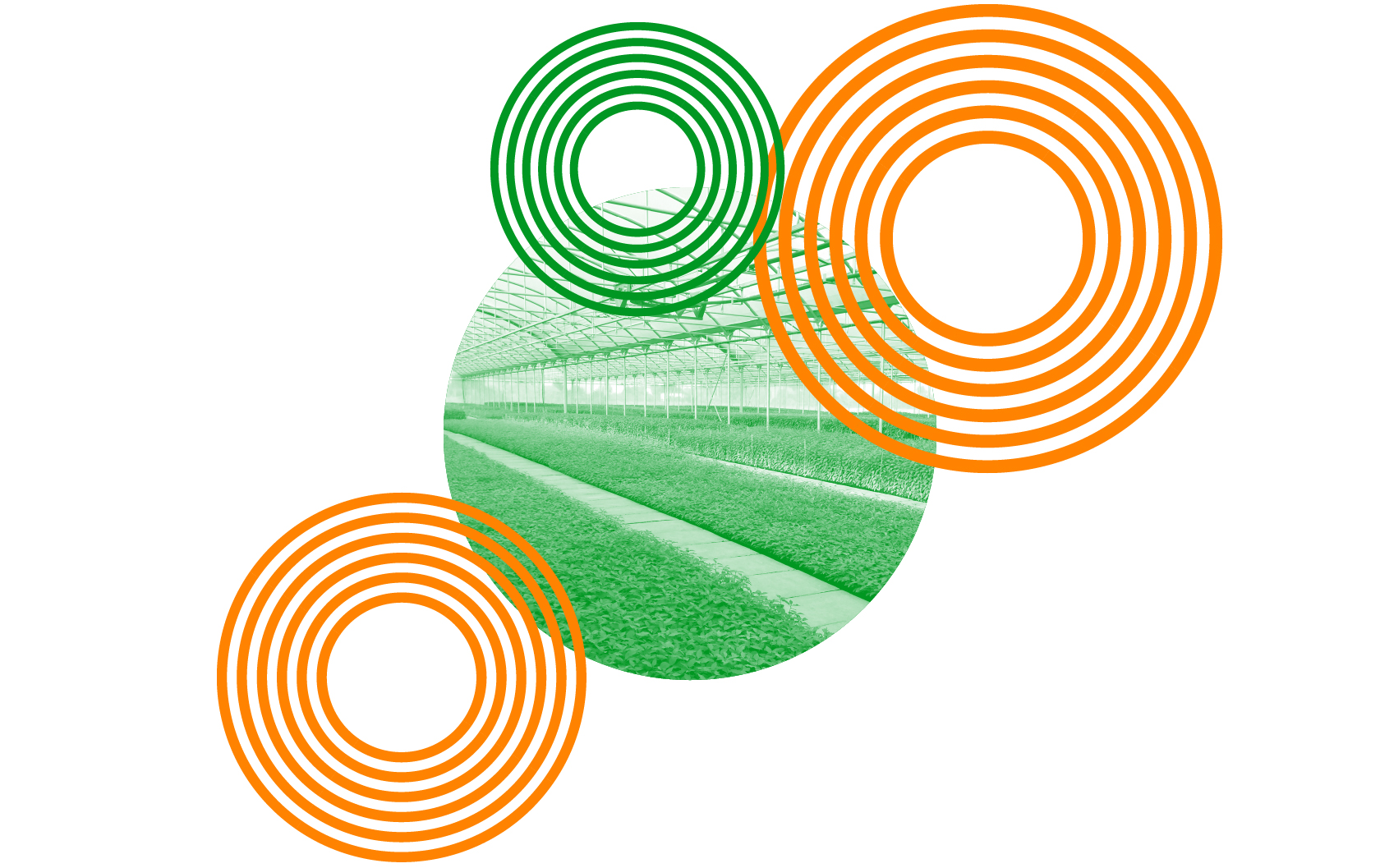 Its services address professional and hobbyist gardeners alike, and its technical assistance draws on more than seventy years of experience in this field. 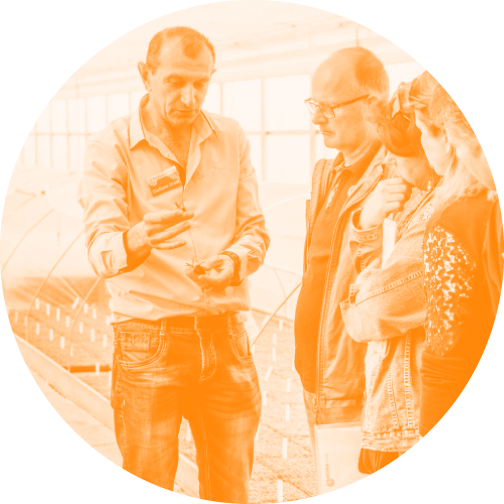 In the company’s philosophy, every small plant is more than just a cost, it is a value. Similarly, every customer is “The Customer”, with its own specific needs.

Our aim for the future is to build on the knowledge acquired to date and to continue pursuing the production innovation process undertaken with national research bodies and universities. And all of this while combining quality, respect for the environment, and a focus on the needs of customers, be they large professional companies or small fruit producers. 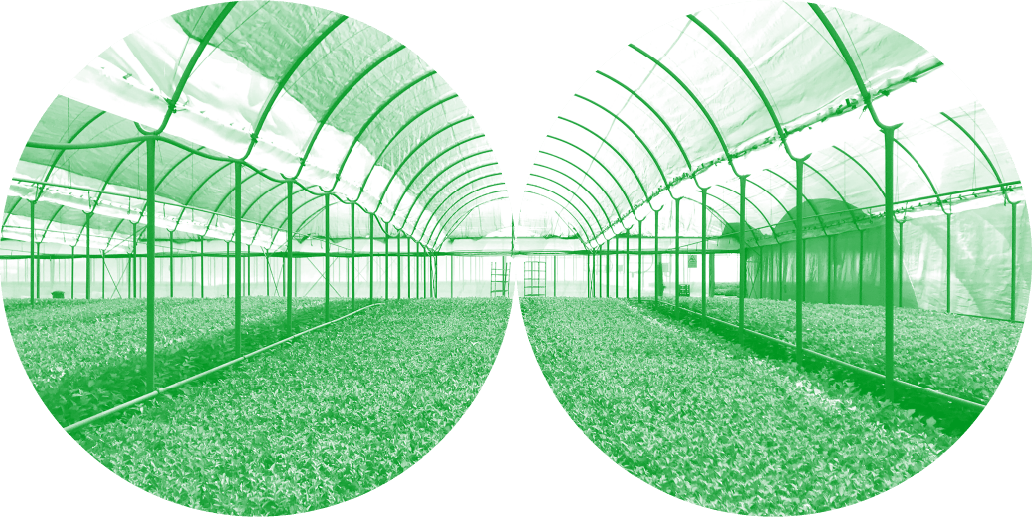 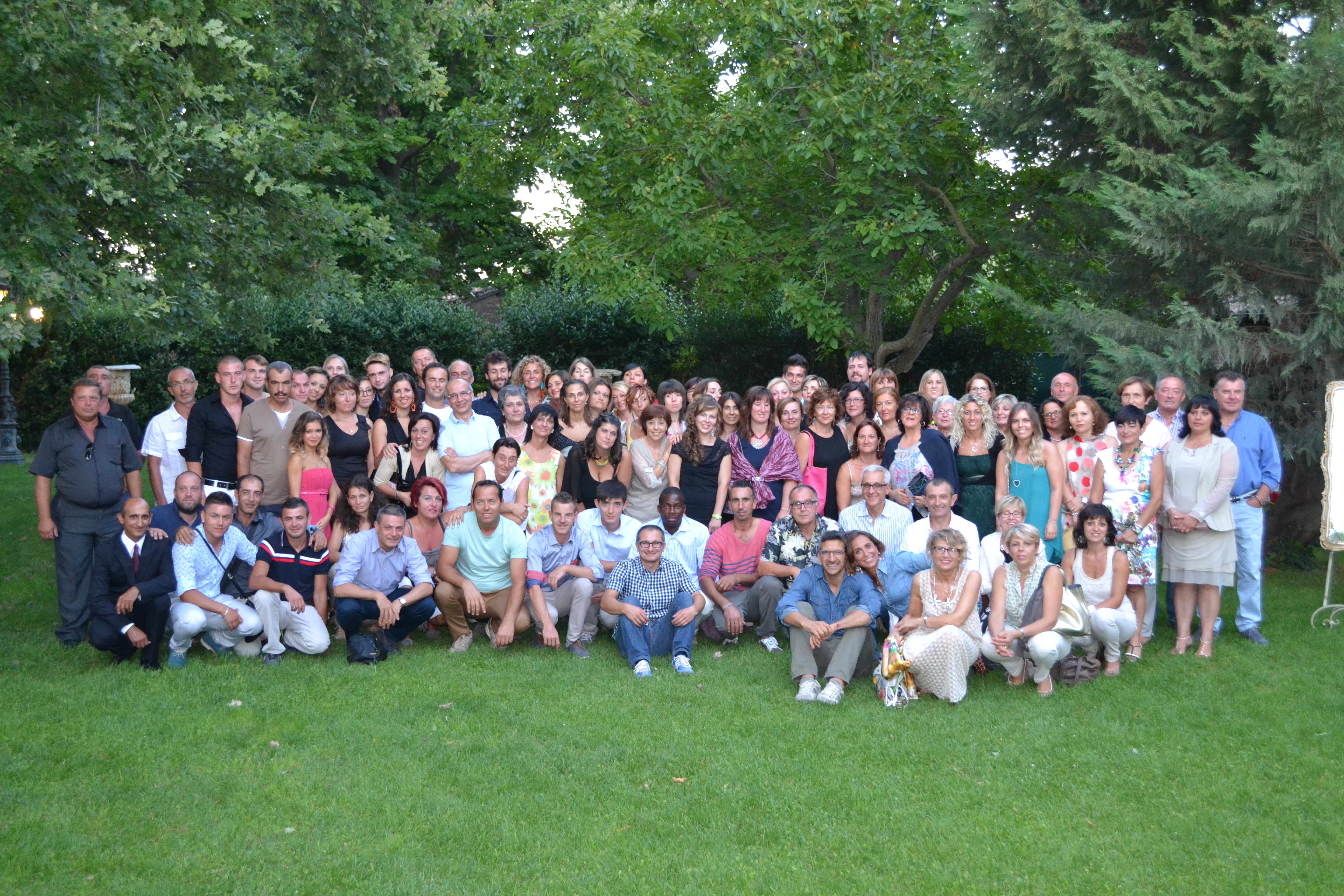 The company was founded in Cesena in 1949 by Domenico Battistini, together with his brother Sebastiano. In time, the business grew from a small concern in the heart of Emilia Romagna to a leading enterprise on the international scene, while always preserving its close bond with the land and its rural roots.

In 1978, we began producing in vitro, setting up a small laboratory for the propagation of fruit rootstocks. 1996 marked an important turning point for the company, when two of the three Battistini siblings, Anna and Franco, took the helm together with their partners Catia Piraccini and Paolo Laghi. 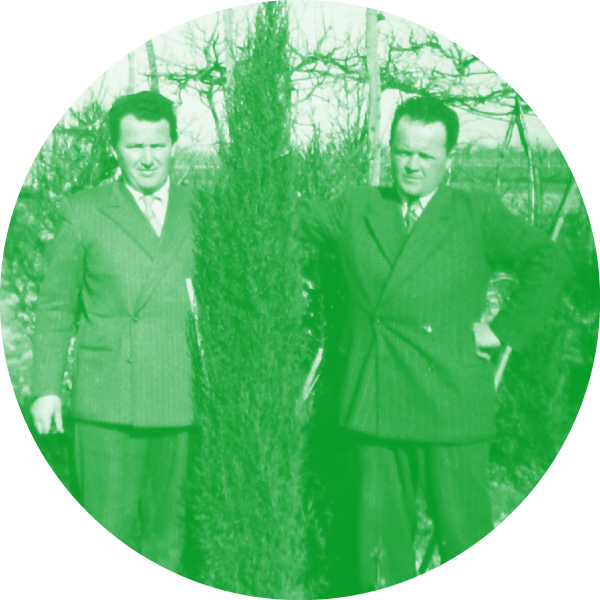 The family’s third generation is now learning to pursue this agricultural tradition on the field, thus preserving the heritage, not just of a family, but - even more so - of an entire territory.

Battistini Vivai has also been working in the Czech Republic, in partnership with Vitrotree, since 2006, where it has consolidated its business brilliantly.

In 2015, a new branch was opened with an innovative micropropagation laboratory, which has permitted increased production of rootstocks and berries. 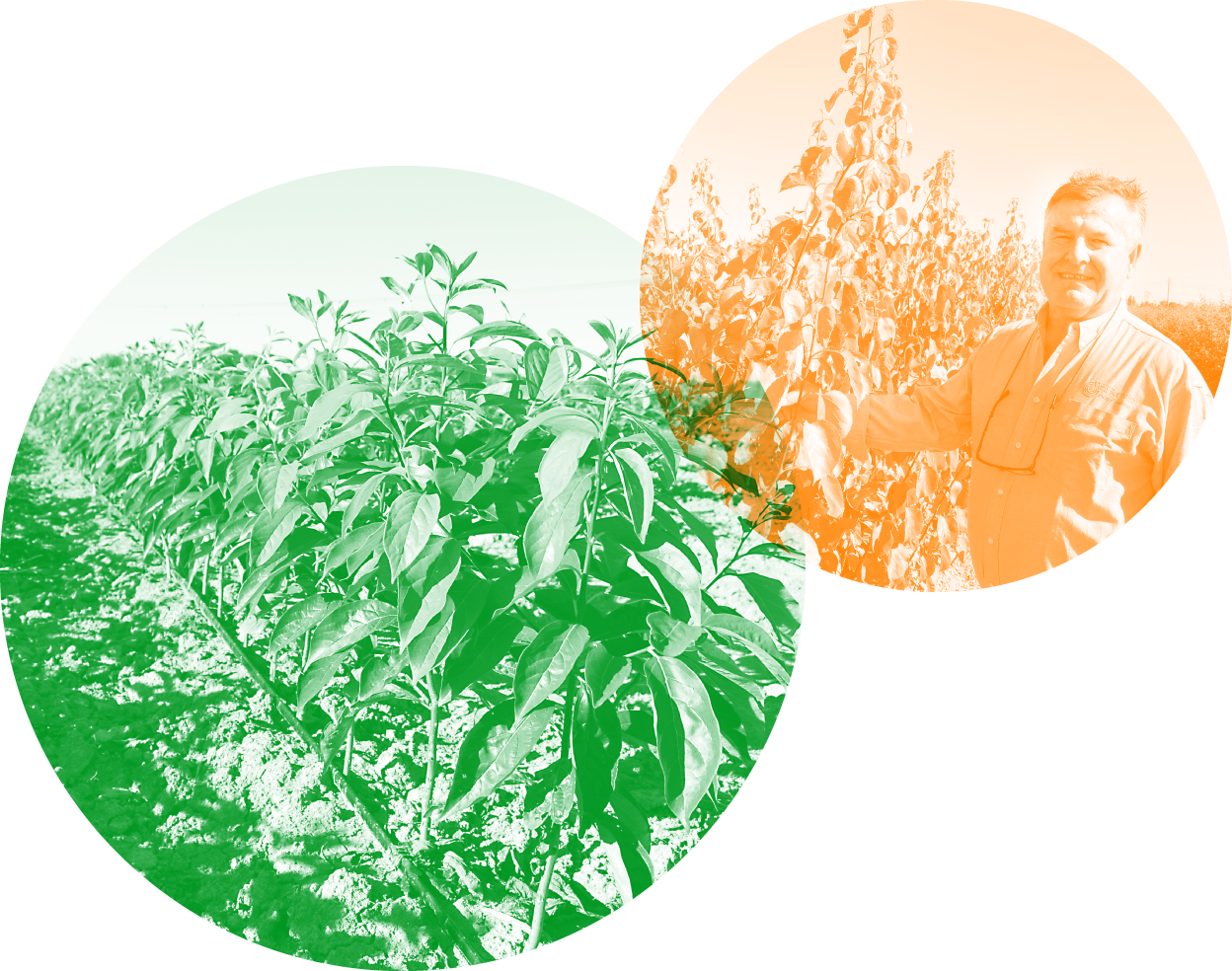 The certifications that the Company obtains to certify the health status of plants are:

The latter is the Company's strength as, thanks to the in vitro origin of our production, all our rootstocks for fruit plants are certified Virus Free, thereby preventing the spread of viruses and bacterial contaminations. 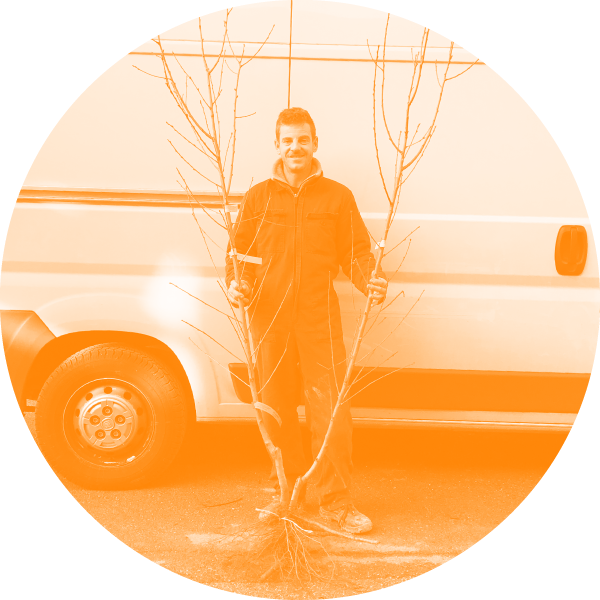 All the rootstocks produced in vitro follow the certification process of virus free materials, taking a meristem or bud sample from mother plants at the Nursery Activity Centre (CAV) of Tebano-Faenza and undergoing other examinations by the Regional Plant Health Service.

Every environment where the plants grow – laboratories and open field nurseries – are constantly controlled and monitored by the competent authorities.

The nursery has also obtained the ISO 9001:2015 quality management certification. 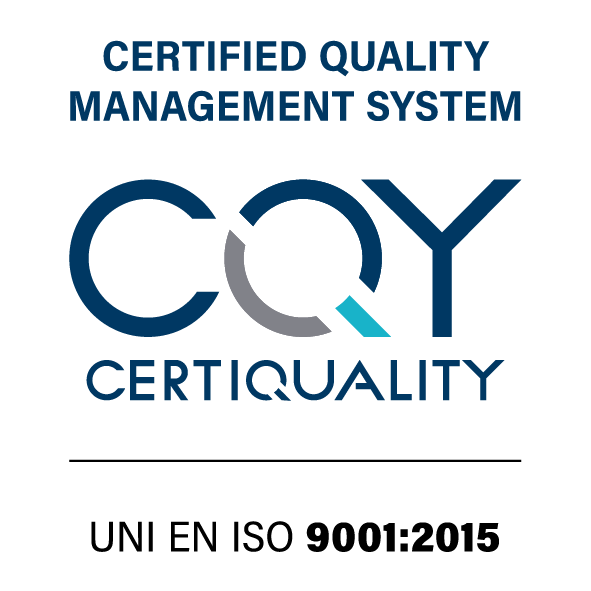 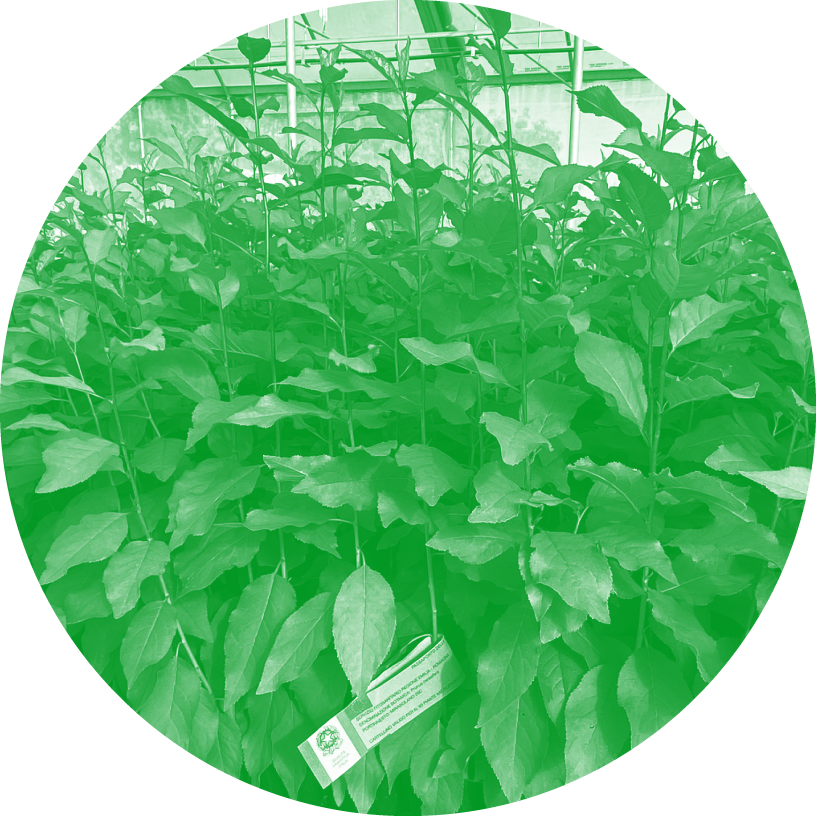 From the perspective of a global market, logistics is an essential element of the producer-customer chain, and involves the provision of the necessary plant trade documentation.

As a result, we are able to guarantee punctual, reliable and efficient deliveries around the world. 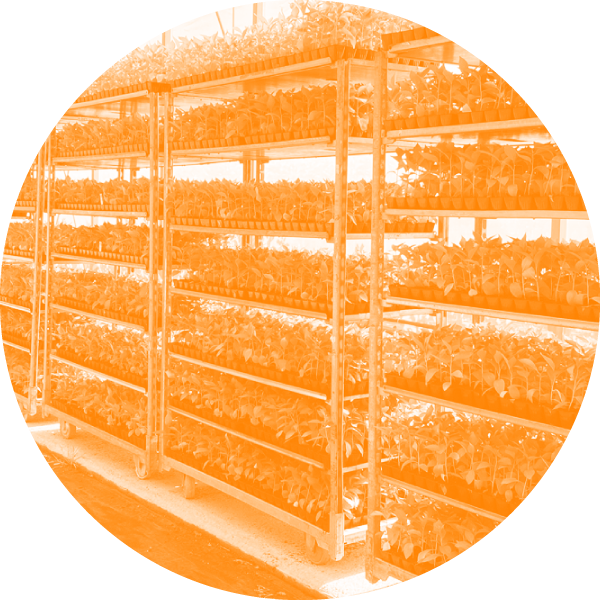 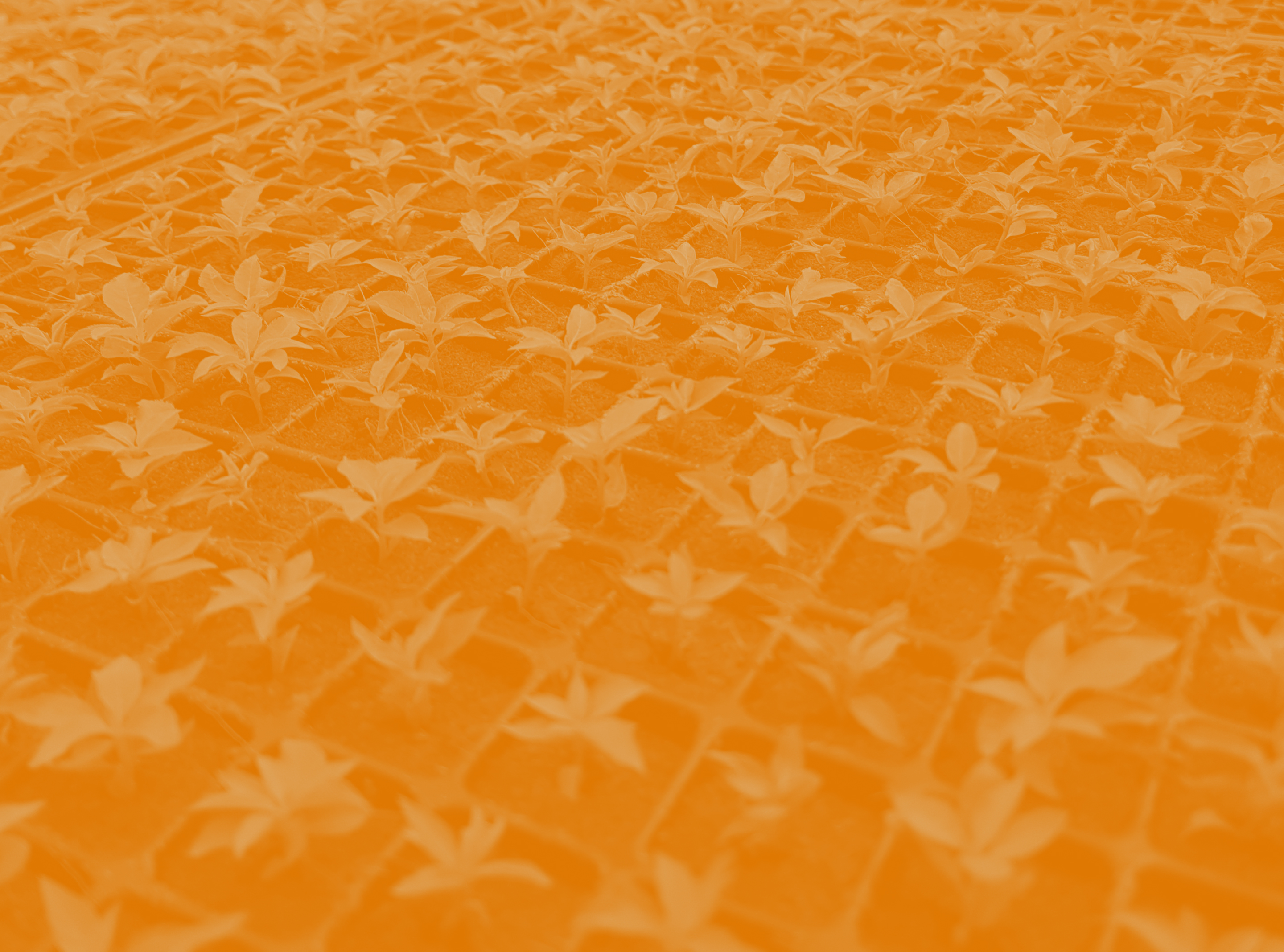 Acclimatisation and growth in shade structures

Sale of plants in seed trays or small pots of rootstocks, small fruits or own-root varieties

The agricultural company Vivai Piante Battistini - Società agricola S.S. (CUAA 00926960402) is the beneficiary of a contribution from the EAFRD for an approved project under the PSR Emilia Romagna 2014/2020 - Type of operation 4.1.01 - System approach - Public Notice D.G.R. 227/2017, included in the Project of Supply Chain F13 (MINOR CHAINS SECTOR) entitled "Fruit nursery - sustainable viticulture" of which the Agricultural Cooperative Society Nursery Activities Center is proponent and leader.

For information and details on operations co-financed by the EAFRD: